The PGA of Canada is pleased to announce that the 2021 DCM PGA Women’s Championship of Canada will be played August 29-31 at Oshawa Golf & Curling Club in Oshawa, ON.

“The PGA of Canada is so excited to be able to host this storied national championship after being forced to cancel the event last year due to the COVID-19 pandemic,” said PGA of Canada president Teejay Alderdice. “I would like to thank Oshawa Golf & Curling Club for being so accommodating as we worked to find a new date for this event, and I would also like to thank DCM for their continued support of women’s golf and our association.”

There will be even more to play for than just the $10,000 first-place prize this year. It was recently announced that the PGA of Canada has added a new National Award, the Brooke Henderson Female Player of the Year Award, and has named the tournament’s trophy after five-time champion and PGA of Canada Hall of Fame member, Lorie Kane. There will be ranking points on the line at the event, as well as at all national championships and select Zone events, that will be used to determine who will be the first to accept the Brooke Henderson Female Player of the Year Award when it is unveiled in January. 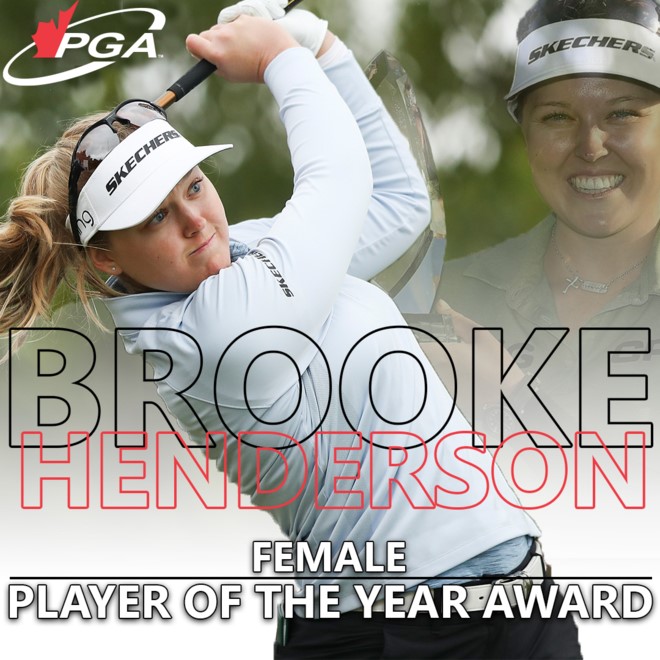 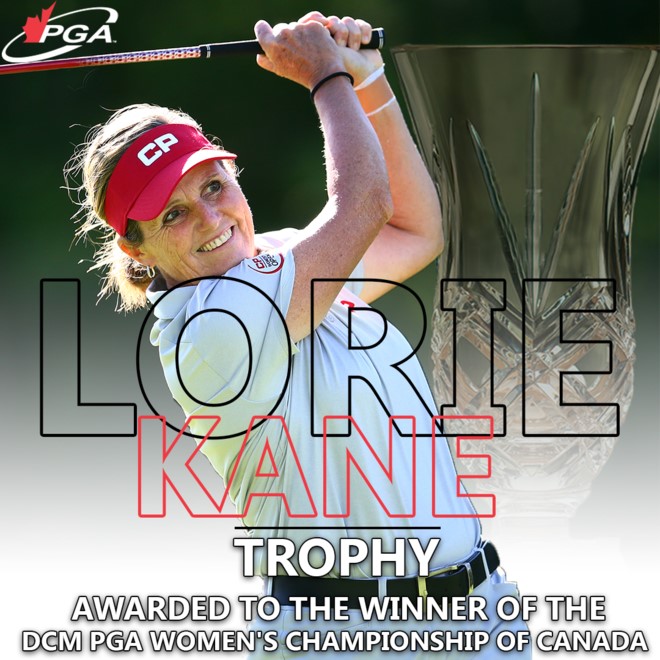 In addition to being the title sponsor of the event, DCM is also accepting applications for seven Power Up bursaries intended for female golfers following their dreams of playing golf on the LPGA Tour. The bursaries, which are worth $5000 each, are available to both Canadian and international players, while one is reserved for a PGA of Canada Class “A” Member.  The application found here closes on July 31.

“All of us at DCM are especially excited for this year’s DCM PGA Women’s Championship of Canada,” said DCM President and CEO Richard Kellam. “We are thrilled to have the opportunity to support women’s golf through this historic event, as well as with our seven bursaries that we offer to women chasing their dream of playing golf at the highest level.”

The full PGA of Canada tournament schedule will be released in the coming weeks.

For more information on DCM Power Up Bursaries, click here.

To register for the 2021 DCM PGA Women’s Championship of Canada, click here.